It Never Happened So It Can’t Stay in Las Vegas 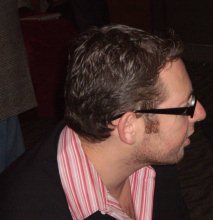 Well, it did happen, that we were all in one place, but it didn’t happen, not as I’m going to write it. The un-interview occurred just a few feet from the highly-esteemed Joe Jaffe. The atmosphere was so heavy, I doubt anyone in the room heard singing or saw the flashing of the camera as the conversation, or actually the lack of it, commenced. This is an exclusive I bring to you. 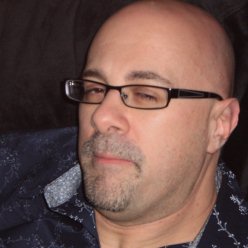 I walked into the party,
like I was walking into a screen.
My hair was strategically flipped
around my eyes,
My sweatshirt was golden brown.
I had one eye on the techies
as I watched them all convene
And all the boys dreamed
they’d be guitar hero
They’d be guitar hero but… 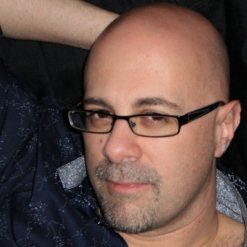 You read my tweets a few months ago,
when I could hardly believe
You said that you made a reach to SOB
And that you would never leave 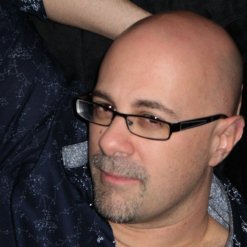 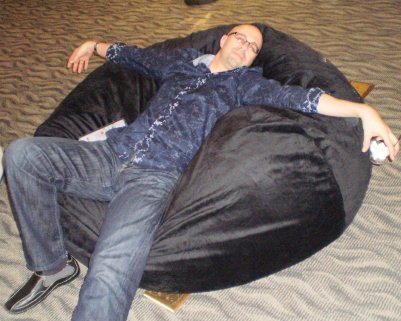 Because the looks say everything.

Well it was something like that … next time maybe they’ll bring Jane Quigley with them.

Like I said, it never happened so it can’t stay in Vegas.
But if you want to know what they’re up to next … @gregverdino and @jaffejuice