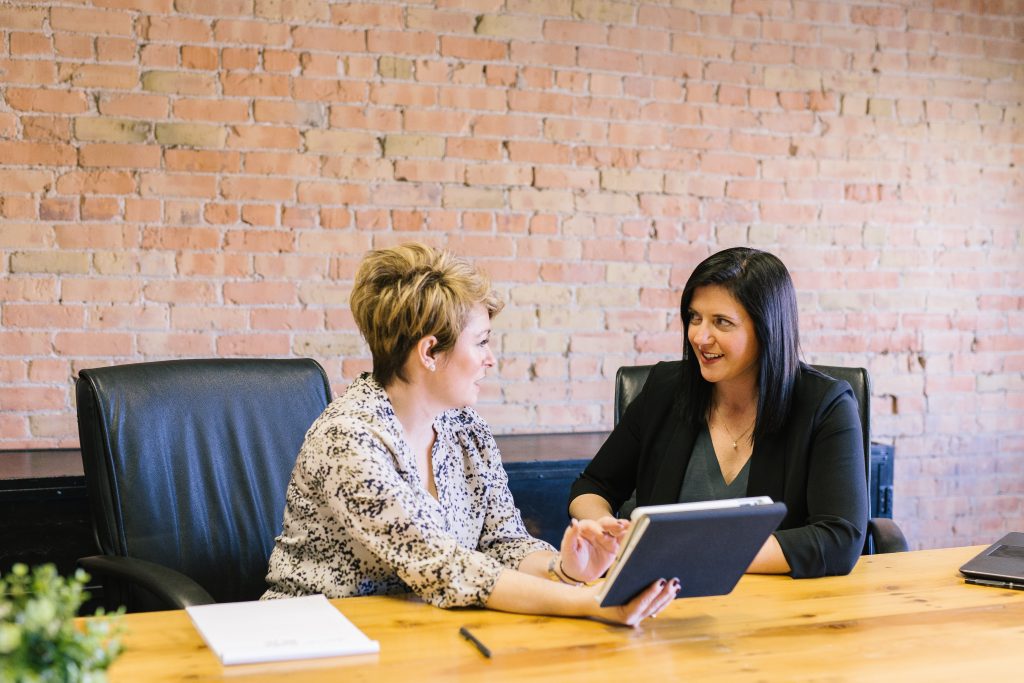 Entrepreneurs always face a plethora of challenges when they’re trying to make their way in the world, from funding to building a customer base and creating a business that can grow and thrive while thinking outside of the traditional commercial box.

A Lack of Venture Capital

Starting a new business or an entrepreneurial venture — regardless of industry — requires one major thing — funding. Studies have found that businesses that are run by women see less investment than those run by the opposite sex.  In fact, one study found that between 1997 and 2000, women entrepreneurs only received 6% of venture capital funds invested. You can deduce where the other 94% went.

Sometimes the problem is that these women entrepreneurs are creating products, services, and technology that are designed to make a woman’s life better — and male investors are hesitant to invest in things that make them uncomfortable like organic tampons or other similar improvements.

The recently coined phrase FemTech might start to change that because instead of investing in a female-centric product that makes them uncomfortable, venture capitalists can simply say they have a FemTech company in their investment portfolio.

Creating a healthy work/life balance is challenging for everyone.  You need to be able to find that middle ground between working too much and not working enough, and for entrepreneurs who are often throwing everything they have at their new venture to see what will stick, it becomes even more challenging.

Throw in the traditionally female responsibilities of homemaking and child-rearing and you’re left without enough hours in the day to even scratch your nose.

Female entrepreneurs need to take the time to build their work/life balance to ensure that they are thriving alongside their new ventures.  Creating a successful new business doesn’t mean much if you’re too burned out to enjoy your success.  Create distinct boundaries between your work and home life and, outside of an emergency, enforce them.

Being a woman in a man’s world is a constant fight to be taken seriously, and sometimes it feels like you’re constantly having to play the game to gain an inch at a time.  If you’re polite and quiet, you’re ignored, but if you speak up and demand to be heard your bossy and aggressive — and those are probably the nicest things they’ll call you.

Gender discrimination manifests itself in every aspect of the entrepreneurial process.  You even make less – as of 2016, women made 81.9% of what their male counterparts earned in the same industries and positions.

There is no easy fix for this challenge.  You’ll find yourself having to fight for every accomplishment, but that makes each one mean that much more.  Don’t give up, keep pushing forward.  You’ll find that once you’ve fought and clawed your way up, that they’ll respect you more for it. We won’t sugarcoat it — it’s going to be hard, but it’s something that needs to happen to pave the way so that it will be easier for female entrepreneurs

Looking Toward the Future

Being a woman entrepreneur in today’s world is not an easy task.  If this is the path that you’re thinking of following, be prepared for the challenges that you will face.  It’s a worthy task but not one that should be undertaken lightly. If you decide to start down that path, just remember why you started and don’t give up, no matter what they say. You can do this.

Photo by Amy Hirschi on Unsplash