In this day and age, it’s all about focusing on your own growth. How can you improve your career outlook? How can you push farther in your personal life? You have to put yourself first, but is this really the best mentality when it comes to success?

At least in the western world, things are increasingly built “for one.” It’s not uncommon to see solo-travelers, solo-workers, solo-diners, and so on. While, in the past, doing things alone might not have been seen as normal, recent trends are skewing in the opposite direction.

It turns out this might not be bad thing. There are a lot of benefits to wanting alone time. This isn’t just personal observations, but actually science-backed evidence. For example, there’s ample evidence supporting the idea that being surrounded by people actually reduces productivity. So is personal development really killing teamwork?

Let’s take a closer look at this trend to see what it means for the workforce today. 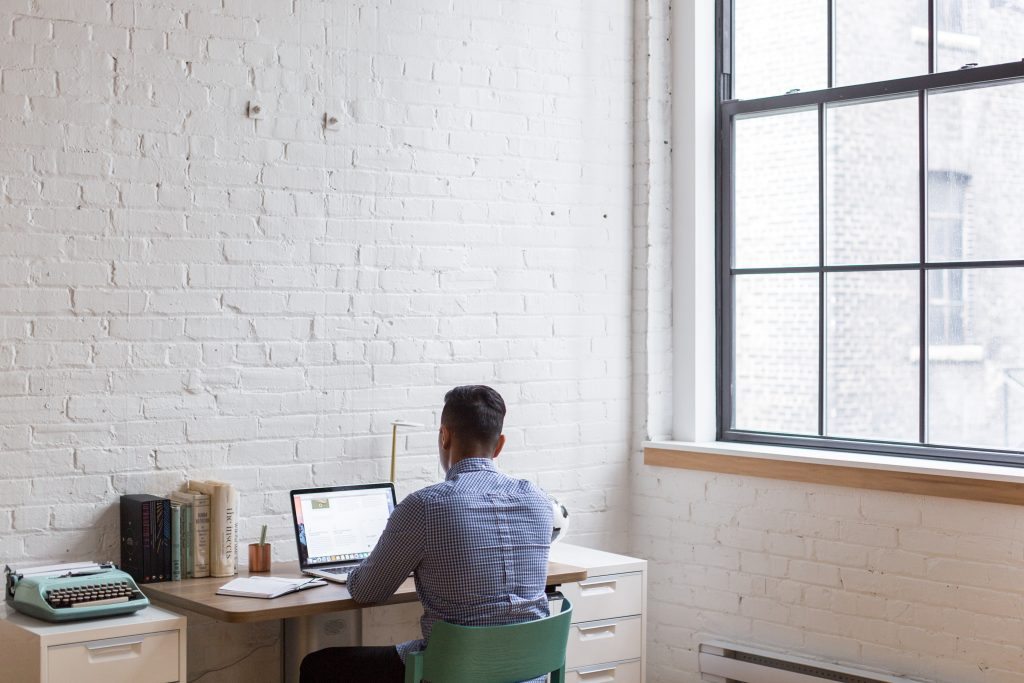 First, let’s take a look at this rise of solo-living culture. What exactly is solo-living culture? Basically, there’s a push for people to take more control of their lives and more control of their future. This spans both professional and personal life. It’s no longer uncommon to see workers cutting ties with their 9-5 and starting their own business. Similarly, you might see people dining alone at a restaurant or just going through lives on their own.

This is seen most acutely in solo travel. While solo travel would have been too expensive and intimidating for most people in the past, the world is smaller than ever. A study from the Solo Traveler Blog reveals that 80% of respondents prefer independent solo travel. Independent travel is empowering, and it might lead people to make more solo-decisions throughout the rest of their lives.

Solo-living is also seen in people choosing to hold off on marriage and other coupling milestones. The average age of married couples is getting older and older, and many people are putting big life decisions on hold until they’re later in life. As you can see, there are a lot of solo-living changes that are affecting the way we live today. These stem from the personal development movement. We all want to live better, but does that mean we have to do things alone? 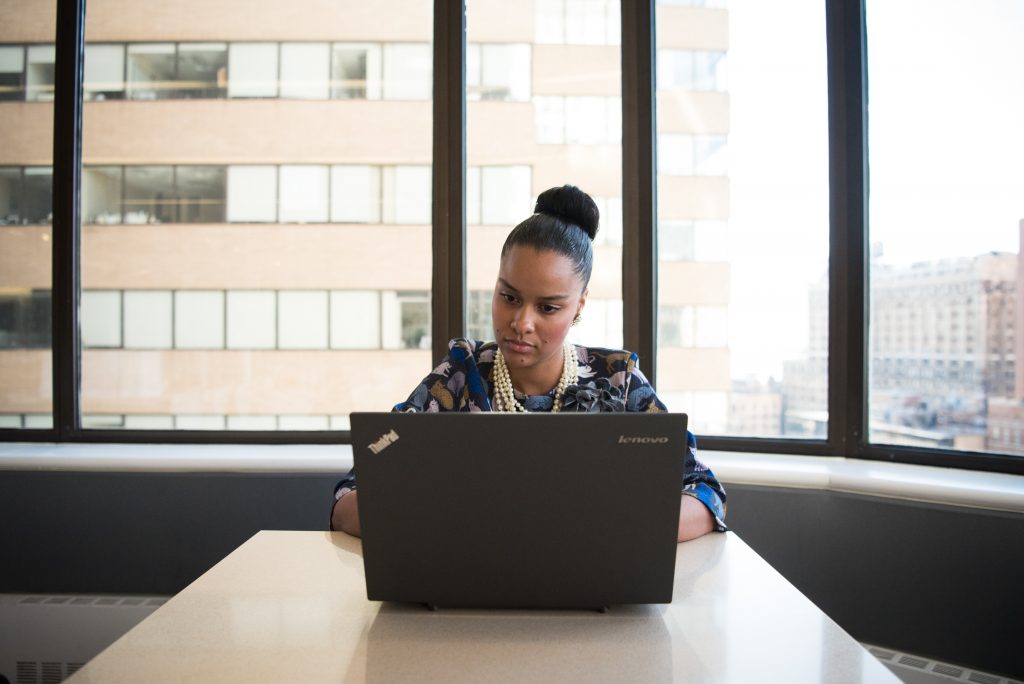 A New World of Solo-Businesses

One of the biggest professional trends in this solo-living landscape is the new world of solo-businesses. What do we mean by solo-businesses? We mean businesses that are intended to be run by a single person. Usually, these include freelancing and consulting businesses. In the digital age, these are more popular and accessible than ever before.

People are becoming increasingly unhappy in “traditional” office jobs. They want their freedom to set their own hours, work from anywhere, and be their own boss. Basically, people are thriving on their own without the structure of a team.

Ultimately, all of these changes in the professional workforce are making it easier for people to strike out on their own. While a full team might have been needed in the past to run a business successfully, the internet makes tools and networking easier than ever. All of these changes are continuing to impact business as we know it.

The Evolution of Teamwork

To answer the original question: is personal development killing teamwork? In short, no. However, teamwork is changing. On the surface it might seem like teamwork is becoming less and less needed as more people focus on themselves both in their personal and professional lives. While this might be true on some level, teamwork is popping up in new ways.

For instance, more people are working together digitally than ever before. Remote work is on the rise, and while freelancers, contractors, and self-employed professionals might not physically work together in the same office space, they’re still contributing to the same projects, helping others, and working in a cohesive way.

Ultimately, teamwork is evolving to fit our new way of life. Yes, it’s true the work is changing. People are choosing to focus on themselves in different ways than we’ve seen in the past, and some of this is due to the way technology gives us other ways to connect with people from around the world. Only time will tell how this personal development trend affects us as a community. As of now, teamwork is still very much alive and well, though it’s taking a new shape that we’ve never seen before.

About the Author: Wendy Dessler frequently writes about the latest advancements in tech and digital marketing. She currently focuses on helping SaaS businesses create a better world for our kids.