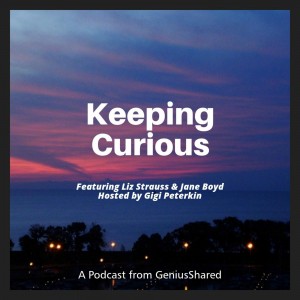 Welcome to Episode 2 of Keeping Curious, the GeniusShared Podcast where each week Liz Strauss or Jane Boyd meets with Gigi Peterkin to discuss business, life & all things GeniusShared.

In Episode 2 Jane and Gigi discuss Jane’s role as Story Editor of Liz’s new book Anything You Put Your Mind To. The paperback version was released a few days ahead of schedule and the eBook version is set to be released September 21, 2016. The book can be purchased on Amazon. 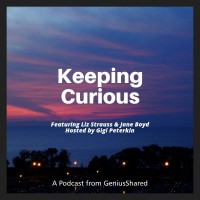