It’s like any rambling conversation. Don’t try to read it all. Jump in whenever you get here. Just go to the end and start talking. EVERYONE is WELCOME
The rules are simple — be nice. 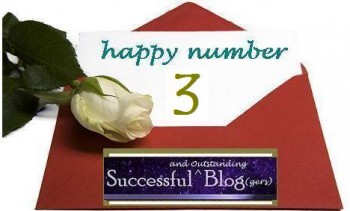 Working at Home on the Internet

I’ll compile a list of all of the links when the party is over.

C’mon in and get to know us! There’s free beverages and snacks in the sidebar. Join the party. See who you meet. Stay and come back again.

Happy Birthday, all of you! Thank you for making what we do meaningful!