As 2008 opens, we find that new information about Naked Conversations author Shel Israel has surfaced. Robert Scoble is said to be in shock and crestfallen to be caught unaware due to intrusions by Google. Over at Global Neighborhourhoods, once called the Red Couch, things seem slightly different.

Shel never participates in blog memes, but he tagged Toby and Liz just this week.

Has Shel been taken over by aliens?

The FBI, the CIA and the ABCs are looking over the highly esteemed blog for things out of place.
“Where’s the pods? Where’s the pod?s” the Director said.
One man was heard to say, “They’re here! They’re here!”
“Not the iPod, you idiot,” was the last that was heard.

Are the Stories True? 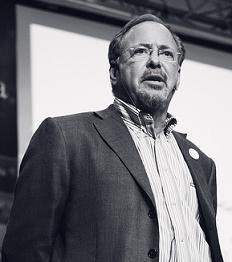 Did Shel once run for the Presidency of Spain?

Is that What Shel Said? 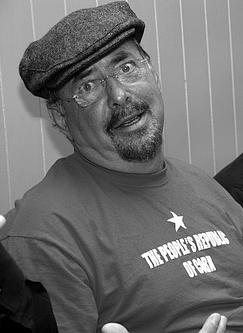 You’ll find all of the almost real secrets from Liz and Tony at Marketing Diva.