about the search for the original idea.

I used to work to find only original ideas. Learning about true originality has be an education in business, self-awareness, and life for me.

Original ideas are take time, precious time, to conceive, imagine, invent, and develop. They’re a risk of resources by the very fact that they’ve never been tried before. They’ve never stood a test or built a following.

The more original the idea — the harder it is to explain. Marketing is a huge endeavor — just figuring out how to describe something people have no experience with. How do you relate something that’s never been to what they know? How do you prove the value of something awesomely original?

And if no one has imagined it before me, no one is using Google to find it.

Those times I’ve had what was surely “a never been done before totally original idea,” I realized later that maybe other folks had been there before. Maybe they too had conceived my brainstorm and found that

These days “never been done before totally original” ideas doesn’t interest me.

What gets my attention is an “original YOU.” 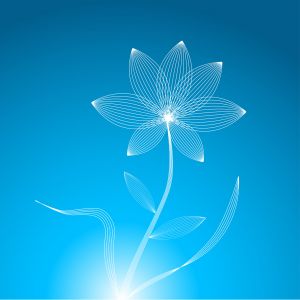 People who know their unique value can bring a unique something to an old idea — they can make something people know more personal, more profitable, and more pleasurable (or less of pain).

Have you ever used power of being an original you?