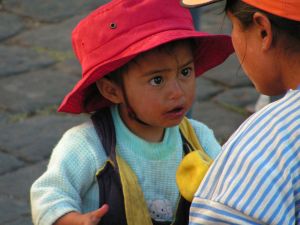 When two or more people talking communicate ideas, we call that a conversation. The dynamic of a conversation works most successfully when the people sharing their thoughts reach a balance of contributing and exchanging ideas. It’s been said that conversation, “dialogue,” is the highest form of learning because it allows immediate response and clarification as questions are answered and messages are sent and received. Great conversations connect people on point of knowledge, values, and feeling.

The Majority of conversations can be divided into four categories according to their major subject content:

In the real world, few conversations fall exclusively into one category. Nevertheless, the proportional distribution of any given conversation between the categories can offer useful psychological insights into the mind set of the participants.

Here’s how some folks define their online social media conversation.

How do you define online social media conversation?