I’m proud of you. You inspire me. You’re a treasure.

Have you ever heard those words?

How nice it is to know that in some life you’ve been a treasure, a thing of beauty or inspiration. I never cease to wonder what prompts such a feeling, what someone saw in me. What does it mean to make another person proud?

Words like that influence me.
They change how I think, how I act, what I believe and what I do next.
They make me stop, think, and wonder what I did to earn them.
A powerful statement can change doubt into confidence.

When I get a response that says I’m valued, I’m influenced to do things that will earn that feeling again.

Some folks think I’m brilliant and creative and other folks, well, think I’m … um … not.

One man’s trash is another man’s treasure.

And on that idea, I figured out something when I was looking at the the stars. 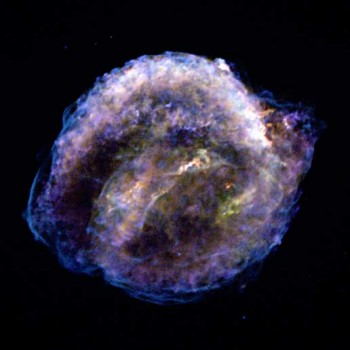 When stars die they leave behind space debris. Space debris is gorgeous colors and shines with its own bright light. The wispy, windy patterns and reflections energize filmy fibers in the endless space night.

What (hu)man named it trash?
It’s a treasure for the heart and the eyes.

Stars shine no matter who is looking.
No one has to call them a treasure.
They shine because that’s what stars do.

Be a treasure.
Start a quest. Create and conspire.
Be a mentor, a leader, a teacher. Inspire.
Be a beginner, a learner, an adventurer. Aspire.
Shine at being you.
Shine because being brilliant is what you do.
Do it because YOU have decided you’re living up to being a treasure.

Be irresistible.
— ME “Liz” Strauss