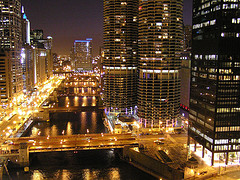 I’m looking forward to every minute I get to see you.
Hi!
I found the reason that you had a problem.
There were some broken links in the list.
Rather than hand them to you one by one, would you just take them all again?

Meet me in Chicago!

It’s a compelling story. A conference, its audience, and its sponsors all in partnership. All attendees go home with an immediately actionable plan tailored specifically to their business. The plan gets built model by model. Every model is offered by an expert. Attendees in mastermind teams apply each model immediately. All day long it’s model-to-mastermind group and model-to-mastermind group, with insights and support from some fabulous sponsors — who, by the way, now include Jim Beam Global and BuzzLogic!!

Truth is, though, I can’t wait to see everyone’s response to the tulips in Chicago in May!! 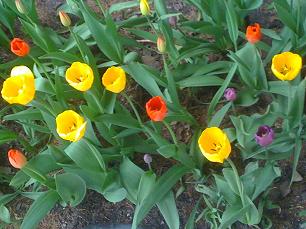 SOBCon08 and Utterz announce the
GET MY MESSAGE Contest!!

Do a Commercial for Your Blog, Win a Nokia N95!

SOBCon08 and Utterz are inviting all web publishers to submit a commercial for your blog or web page to the SOBCon08 Utterz â€œGET MY MESSAGEâ€ contest.

What is Productivity in Context?

Entries will be reviewed and judged by SOBCon (Biz School for Bloggers) attendees on Sunday May 4, 2008 in Chicago. Finalists will be picked and the vote will be sent to the Internet. Find out how to enter at the SOBCon08 site and at Utterz.com

Look at what one lucky website owner will win!.

Be creative! Attract new readers! Get your message out there!!